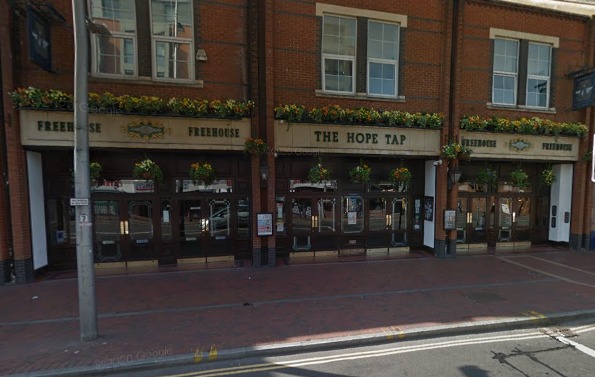 WETHERSPOON is to open more of its pubs across the country next week as the easing of the lockdown continues, the company has announced.

A further 44 pubs in England will be open for business from April 26, adding to the 394 which opened last week.

The new pub openings include those in Guildford, Ilkeston, Lincoln, Morecambe, Camborne, Driffield, Nottingham and Reading, and London.

Wetherspoon will also go ahead with opening 60 of its pubs in Scotland and 32 in Wales next week and three pubs in Northern Ireland on April 30.

From April 26 all Wetherspoon pubs, including those that opened on April 12, will be extending their opening times for an extra hour each day.

Customers will be able to enter the pubs to gain access to the outside area and also to use toilets.

READ ALSO: The most ‘inconsiderate’ and ‘nightmare’ parking seen in Berkshire

Wetherspoon chief executive John Hutson said: “We are looking forward to opening the extra pubs in England as well as those in Scotland, Wales and Northern Ireland.

“We look forward to welcoming our customers and staff back to our pubs.”

AMBITIOUS plans to make Reading a city have moved a step closer as representatives of people in the town have voted to forge ahead with the bid. Reading Chronicle | Town Centre …

As usual, it’s been a busy week in planning for Reading as a number of applications have been submitted and determined. Reading Chronicle | Town Centre …

A woman from Reading with an addiction to alcohol took her own life by overdosing on medication in her bathroom, a coroner has ruled. Reading Chronicle | Town Centre …

Plans have been submitted to replace dangerous cladding at two hotels in the town centre. Reading Chronicle | Town Centre …