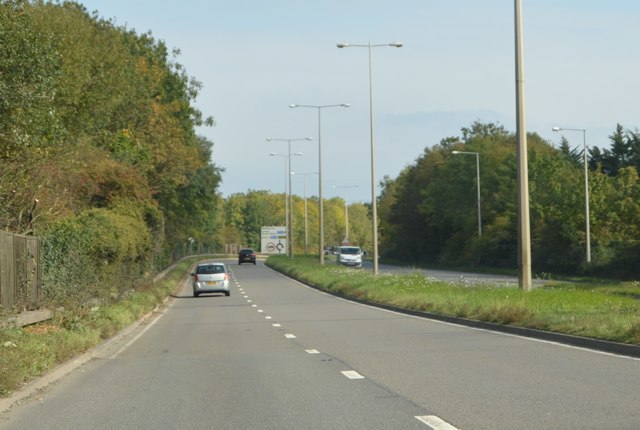 A ROAD worker has been left with ‘significant injuries’ to his legs after being hit by a car in Theale.

A 32-year-old man has been arrested on suspicion of causing injury by dangerous driving after a car collided with the road worker on the A4 Theale bypass close to the roundabout with the A340.

The incident occurred at around 9.55pm on Thursday evening (May 6).

The road had roadworks and only the left hand lane was in operation, with the right hand lane coned off.

The collision occurred at the end of the dual carriageway between the car and a road worker who wearing high-visibility jacket and trousers.

The injured man was taken to hospital where he remains in a stable condition but with significant injuries to his legs.

Thames Valley Police is now appealing for witnesses who may have seen the ‘serious collision’.

Investigating officer, PC Joy Jarvis of the Serious Collisions Investigation Unit, said: “This was a serious incident in which a man has received significant injuries to his legs.

“We are carrying out a thorough investigation and are asking for the publics’ assistance.

“If anyone has witnessed the collision or has dash-cam footage of the incident we would ask them to please get in touch and call 101 quoting reference 43210194431.”