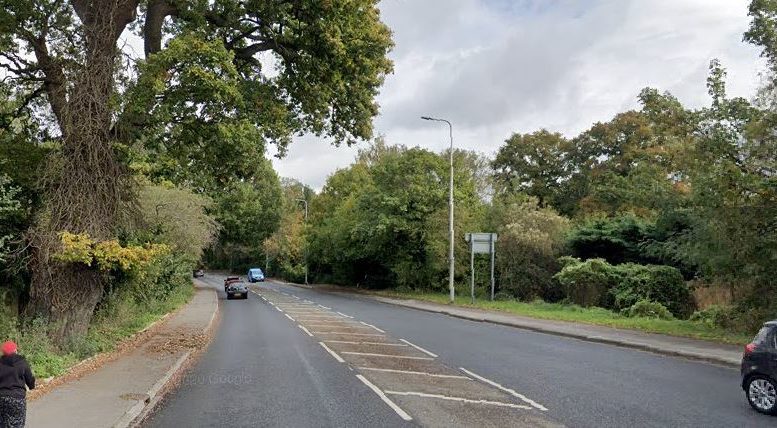 TEN PEOPLE have been arrested and 15 cars have been seized following a police operation in Reading, targeting drivers suspected of being impaired by drink or drugs.

ALSO READ: This is how much value Banksy murals add to your home

These included Basingstoke Road A33, Bath Road, Oxford Road, and London Road during a six-hour operation on Friday, February 26.

Sergeant Edward Crofts, of the Joint Operations Roads Policing Unit, said: “The focus of our operation was to carry out high visibility road traffic enforcement across the town on a number of key roads.

“The roads had been identified, tragically, as having high numbers of road users being killed or seriously injured. Impaired driving was a factor in many of the collisions.”

Five people were arrested on suspicion of driving whilst over the prescribed drug limit, including:

– A 43 year old man from Reading, arrested on suspicion of possession of cannabis. He was later released under investigation.

– A 38 year old man from Reading, who has been released under investigation.

– A 42 year old man from Reading, who was released under investigation

– A 20 year old man from Reading who was arrested on suspicion of possession of cannabis and driving without insurance. He has also been released under investigation.

– A 17 year old boy from Wokingham, who was arrested on suspicion of cannabis and driving otherwise than in accordance with a license. He has been released under investigation.

ALSO READ: Organiser of market that was shut down says he could be facing £10k fine

Sgt Crofts added: “This operation resulted in seven suspected impaired drivers being removed from our roads and a number other offences being detected.

“Working closely with Reading Borough Council, this enables us to reduce the risk to all road users and pedestrians and to prevent harm.” 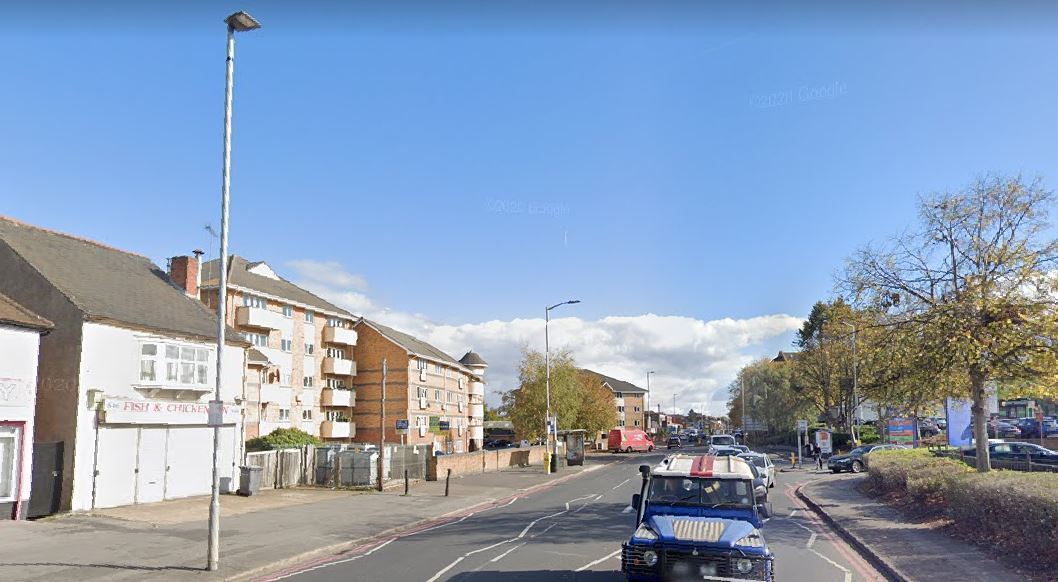 Two men were also arrested for drink-driving, including:

A 38 year old man from Reading, who has since been released under investigation.

A 31-year-old man from Leeds was also arrested and charged with driving whilst over the prescribed limit for alcohol.

Steven Walker, 31, of Long Meadow Court, Garforth, Leeds, was charged on Saturday (27/2) with one count of driving while above the legal alcohol limit and was bailed to appear at Reading Magistrates’ Court on March 30.

Also, two women, a 36 year old from Reading and a 38 year old of no fixed abode, were arrested on suspicion of theft in connection with an incident at a supermarket in Portman Road, and both have since been released under investigation. A 38 year old woman was also arrested on a court warrant, and has since been remanded in custody.

Mark Groves, Senior Licensing Enforcement Officer at Reading Borough Council, said: “By working in partnership with Thames Valley Police, we hope this reminds Hackney Carriage and Private Hire trades that we are around and will deal with any offences accordingly.

“The public’s safety is paramount and joint operations such as this make Reading a safer place for both its residents and visitors.”

A woman from Reading with an addiction to alcohol took her own life by overdosing on medication in her bathroom, a coroner has ruled. Reading Chronicle | Town Centre …

Plans have been submitted to replace dangerous cladding at two hotels in the town centre. Reading Chronicle | Town Centre …

TRAFFIC is backing up after a crash on Rose Kiln Lane, Reading. Reading Chronicle | Town Centre …

The council is pressing ahead with plans to regenerate Reading’s historic town centre despite failing in its bid to buy part of the site. Reading Chronicle | Town Centre …