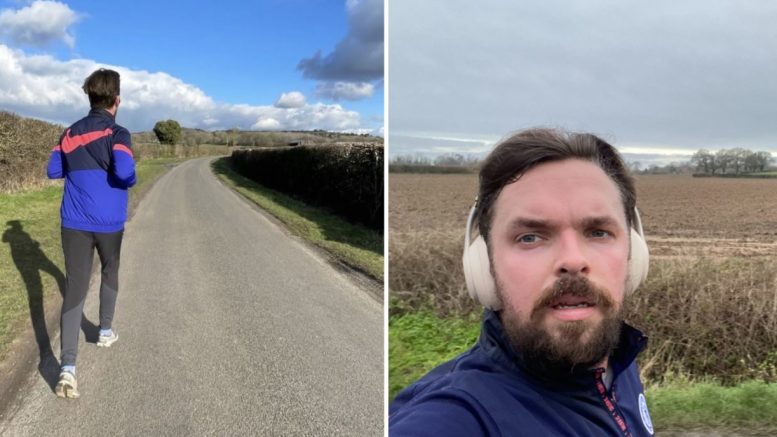 A Wargrave man has raised over £5,000 for a mental health charity by running the equivalent of more than six marathons.

Phil Mockett, 31, ran an incredible 258 kilometres and cycled a further 177km in February for Papyrus – a charity that prevents young people from suicide.

Phil pledged to cover at least 10 kilometres every day throughout the month in memory of his friend, and he has helped raise £5,342.50 for the charity.

He said: “We have all lost someone that we know, be it family or friend, and to lose someone like this feels even more difficult.

“When I found out about the stats around suicide and how it is the biggest killer of young people I was shocked, as nobody talks about it until it happens, which is incomprehensible.”

Beginning his challenge without any set training plan, Phil ran through rain, snow and the occasional glimmer of winter sunshine, overcoming mental and physical exhaustion in his efforts to help others avoid the pain of losing a loved one battling with their mental health.

His commitment to helping the charity was made aware to the Marlow-based marketing agency, BWP Group. 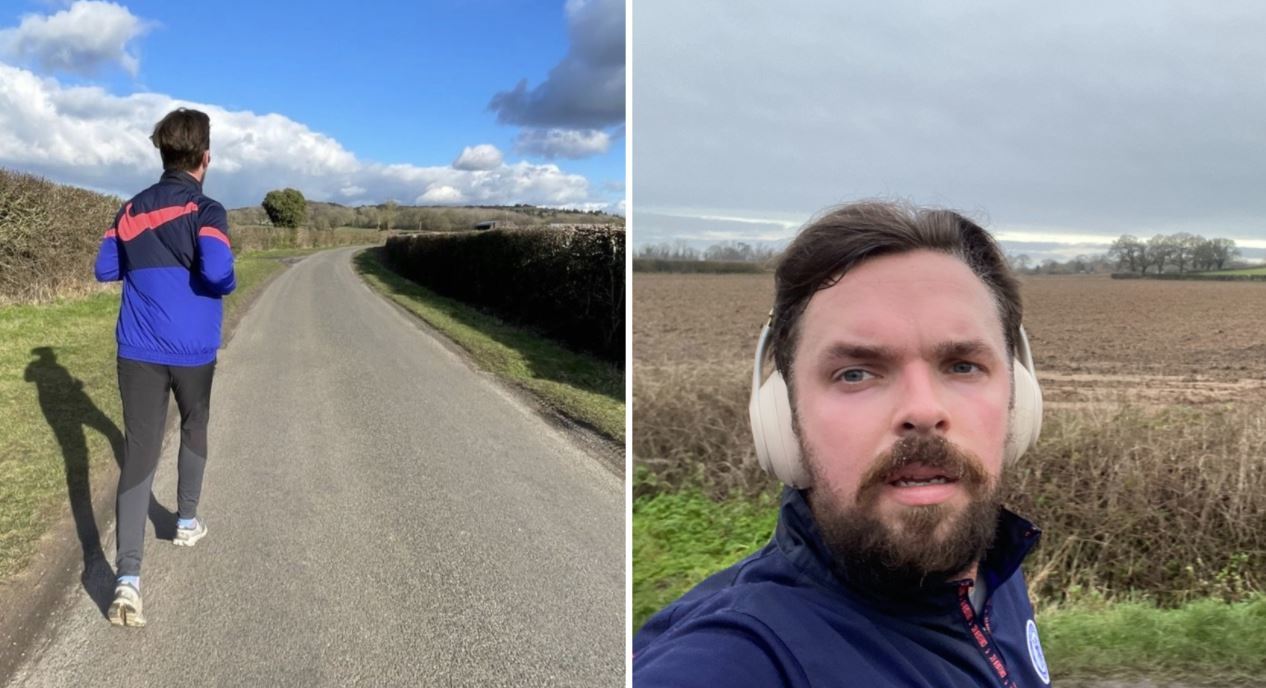 Those working at the company supported Phil’s quest, as the team were keen to contribute to the memory of their former colleague

They also rallied support to Phil and encouraged him through every kilometre of the way.

Phil added: “Suicide is not something that anyone wants to think about, but I believe Papyrus have done some great work to turn the spotlight on an urgent issue.

“One life lost is one too many and Papyrus’ work to equip young people and their communities with the skills to recognise and respond to suicide behaviour is something I wholeheartedly support.

“I hope the money raised can help them continue to raise awareness of this important issue.”

BWP CEO, Richard Beasley, added: “Everyone in the BWP family was rocked by the terribly sad news earlier this year.

READ MORE: Reports of sexual assault/violent crimes are rife through Bucks according to app

“This effort by Phil has been amazing and we support everything that he is doing to honour our friend and former colleague by raising money and awareness for Papyrus.

“We’re truly proud of Phil and hope that those in need are able to reach out for support from this utterly crucial charity.”

If you or someone you know is in need of support, you can find out more about Papyrus’ services here www.papyrus-uk.org. 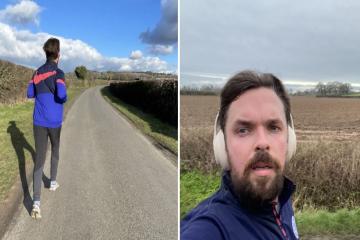 A thai restaurant will be the first business to occupy the iconic Jackson’s Corner building in Reading town centre. Reading Chronicle | Town Centre …

The massive amounts of money involved in the project to build four towers on top of Broad Street Mall have been revealed. Reading Chronicle | Town Centre …

Two major plans that will have a long impact on the future of Reading have been submitted recently. Reading Chronicle | Town Centre …

Big changes could be coming to the Yates bar in Reading which would see it open longer – and it could even be totally rebranded. Reading Chronicle | Town Centre …

Some huge developments that will completely change the face of Reading will be coming in the next year. Reading Chronicle | Town Centre …