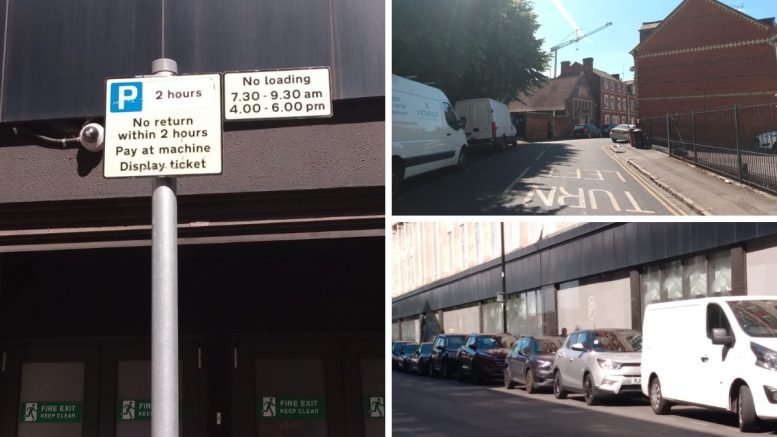 The top 10 places where drivers have been hit with fines for parking illegally in Reading has been revealed.

Unsurprisingly, a majority of the places where drivers have been fined for breaking parking rules are in or near the town centre.

That’s according to the most recent figures for the 2020-21 financial year.

READ MORE: The top 10 bus lanes which have caught drivers out in Reading

Of the top 10 streets and roads where fines were issued, eight of them are located in or near the town centre.

Elsewhere, a large number of fines were issued in East Reading in Wykeham Road and Grange Avenue, which are located off the Wokingham Road dining and shopping area.

You can see the top 10 places where fines were issued listed below.

The figures are revealed in Reading Borough Council’s Annual Parking Services Report 2020-21, which is publicly accessible.

The council actually spent more than it made from on street parking fines that year.

READ MORE: How much Reading council raised in parking fines during the pandemic

The fines are divided into higher level (£70) and lower level (£50) tickets, which can be paid at a half discount within 14 days of the fine.