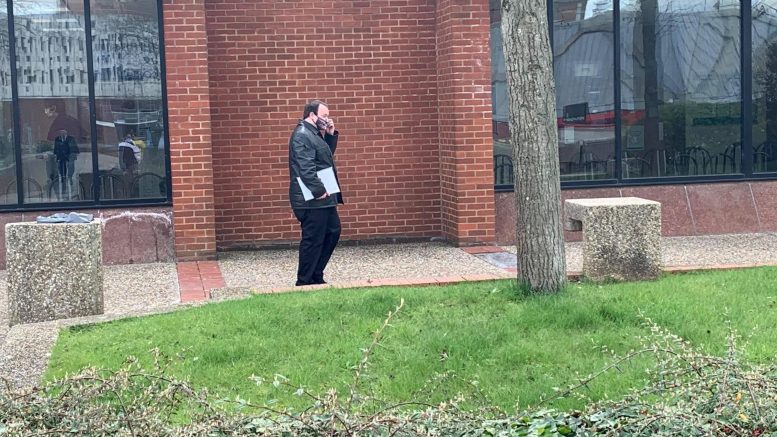 A READING man who made more than more than 1,000 indecent images of children will be sentenced at Crown Court in the coming months.

The court heard how the 41 year old was arrested in November 2019 after police were alerted to his activity via his IP address.

When officers arrived at his address, Mitchell told them: “The items you will be interested in will be in my room”, according to prosecutor Benjamin May.

After searching his property, officers found:

Six images which involved a person performing a sex act with a live or dead animal.

The images were made between January 2016 and November 2019.

Because he pleaded guilty Mitchell is required to notify officers at Reading Police Station he has committed a sexual offence.

He will also be forced to inform police if he stays at an address where an under-18 is living in the future.

The defendant was not sentenced by District Judge Sam Goozee, who told him he should receive “greater punishment” than what could be handed to him at magistrates’ court.

He has been remanded on unconditional bail and will be given a date for sentencing at Reading Crown Court.

They were all banned from driving Reading Chronicle | Town Centre …

Plans for two new Reading swimming pools were given the go ahead this week. Reading Chronicle | Town Centre …

THE ARTIST behind the “Cherish, Love, Hope” graffiti spray in Reading is to host a rock-hunt for bored children in Reading this weekend. Reading Chronicle | Town Centre …

A FRAUDSTER pretending to be a tax-office employee is the target of a police investigation after scamming a Reading resident of more than £2,000. Reading Chronicle | Town Centre …