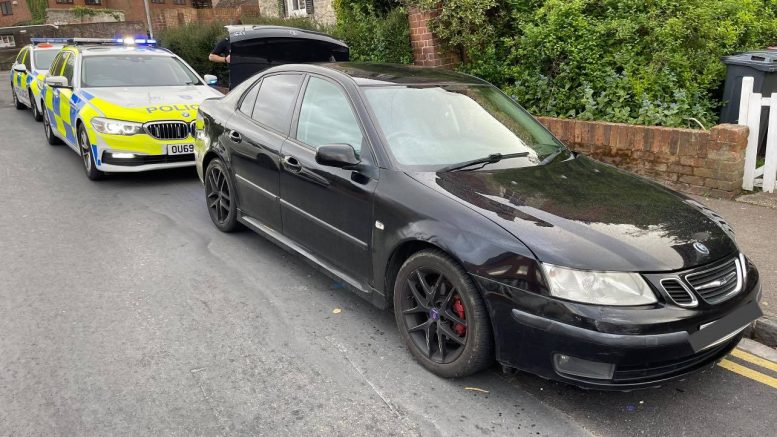 OFFICERS who stopped a learner for having no car insurance received a surprise when they discovered the passenger of the driver was a wanted man.

Police were patrolling the roads across central Berkshire last night when they pulled over a Saab in Tilehurst.

The driver initially lied about being insured before officers discovered they were a provisional licence holder with no L plates on their car.

Police reported the driver to court for having no insurance and seized the vehicle.

READ MORE: Man arrested after 17-year-old girl is assaulted in the street

“As an extra bonus, police said, it transpired that the passenger in the car was found to be wanted on warrant and was subsequently arrested.

This incident capped off a busy night for the officers, who attended “several collisions” on the same evening.

They also stopped a transit van in Coley for a defective brake light. The driver of the van was subsequently drug-tested and results came back as him being positive for cocaine.

He was later arrested.

READ MORE: E-scooter rider fined for having no insurance

This wasn’t all for the officers, as they also stopped three vehicles on the M4 between Reading and Newbury for speeding.

Police said the driver who was caught at 109mph had only passed their driving test less than a year ago, and now faces a driving ban at court.

Finally, the officers also caught a motorcyclist at 104mph, whose excuse for speeding was that he was “trying to make up for lost time due to road diversions.”

Officers were out and about on Tuesday, May 11. 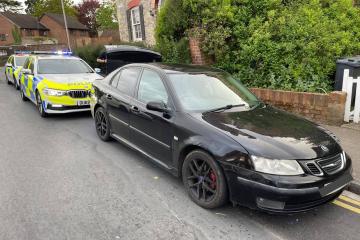