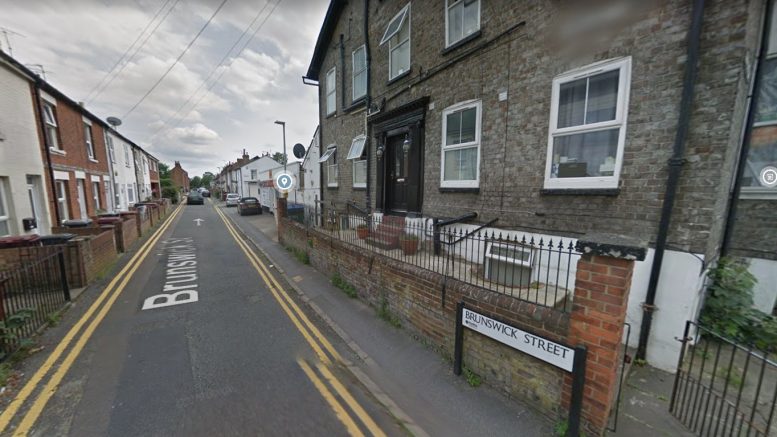 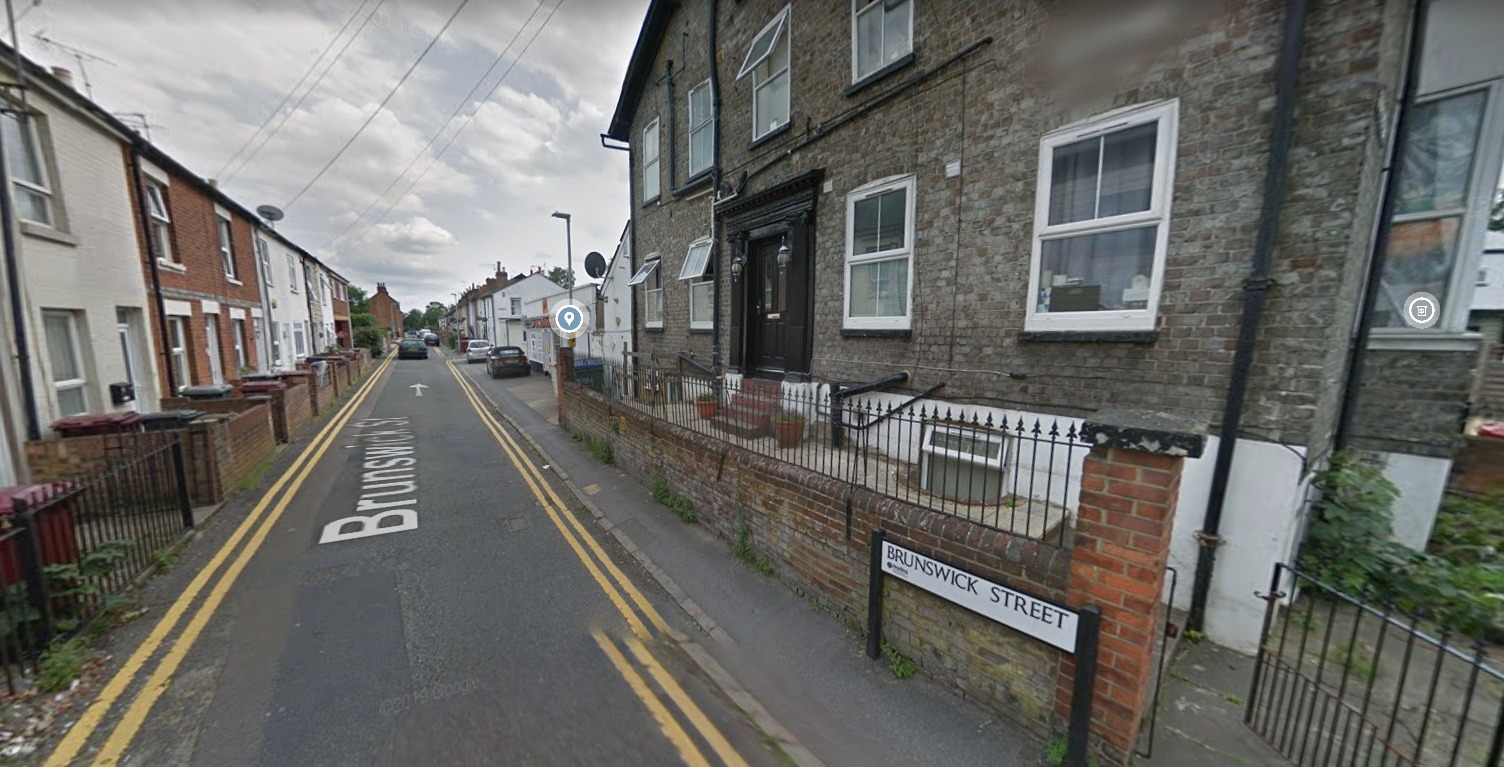 A MAN has been arrested in connection with an assault on a 17-year-old girl in Reading.

The incident occurred on Saturday, May 1 between 8.30pm and 9pm, when the 17-year-old was assaulted by the man on Brunswick Street.

The girl was taken to hospital but was unharmed and later discharged.

Police originally appealed for potential witnesses but later revealed they had arrested a 20-year-old man in connection with the assault.

READ MORE: Drivers fined or banned for driving without insurance

The 20-year-old was arrested on suspicion of actual bodily harm and has been released on bail.

Investigating Officer, DC Sian Lewis based at Newbury Police Station, said: “I am appealing for anyone who has any information about this incident and hasn’t already spoken to officers to come forward.

“Additionally, if anybody has CCTV or doorbell cameras please check them.

READ MORE: Every coronavirus death in Reading since the pandemic began

“Alternatively, you can contact the independent charity, Crimestoppers anonymously on 0800 555111 or make a report online.” 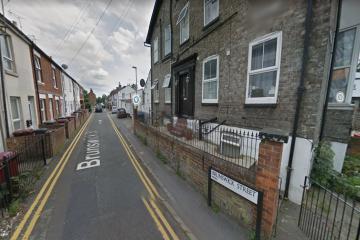