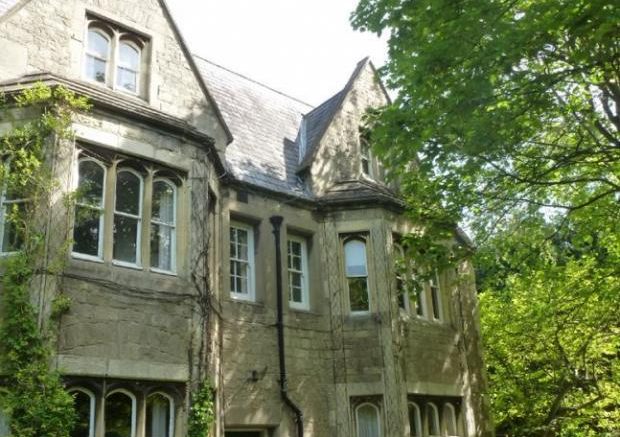 A historic house in Reading that has connections to a local church could be up for an extensive renovation if plans are approved.

Carlisle House in Oxford Road was built as a villa around 1845.

It is Grade II listed owing to its design, which is thought to have been the work of local architect John Billing.

The house was originally built as a grand house for the clergy serving Trinity Church in the Victorian era, but eventually became a private house for one of the eminent men of the town.

A brief history of the building states: “One of the most significant occupants of 118 Oxford Road was building contractor McCarthy Edward Fitt who was resident from 1901 until he died in 1915, his wife continued to live there until 1925.

“Mr Fitt established his company’s workshops and yard at the eastern end of the original large plot belonging to 118 Oxford Road.

“His contracting firm were specialist in monumental masonry and were credited for building significant local buildings including Henley Town Hall and the Reading Corporation Art Gallery.”

When the family left, the house was then subdivided into four apartments in the 1930s.

Now, the current owners of the house, Turner Property Ltd has applied to increase the number of apartments there by two and conduct extensive additions and renovation work.

Carlisle House, 118 Oxford Road, Reading. The plan is to increase the number of apartments from 4 to 6. Credit: Weston Co Architects

Currently, there are two one-bedroom apartments in the house, with a basement apparently being unused.

The plan proposes adding two two-bedroom apartments, with one in the basement (lower ground floor) and one on the first floor.

It also involves extensive alteration works to the building, which includes substantially changing the entrance to the house for future occupants.

A new stepped access would be provided to the lower ground floor, original external steps would be reinstated to the ground floor flat, and the current southern entrance would be widened, with the addition of  a new step and archway.

Furthermore, Turner Properties has applied to build a terrace at the top floor, change windows, doors and the plant room, build a cycle store and conduct landscaping improvements.

Although it is addressed at 118 Oxford Road, the house can best be seen from Trinity Place.

The application to add two apartments to the house and the extensive works was recently submitted to Reading Borough Council.

You can view it by typing reference 220487 into the council’s planning portal.

The Holy Trinity Church it backs onto is also Grade II listed.

The architect John Billing is also credited with rebuilding the church and ‘Holy Trinity School’, which was knocked down, which was replaced by the Oddfellows Hall, built around 1970.

Last year, a controversial plan by Ronald Cutting to cut down four lime trees and one acacia tree was rejected.